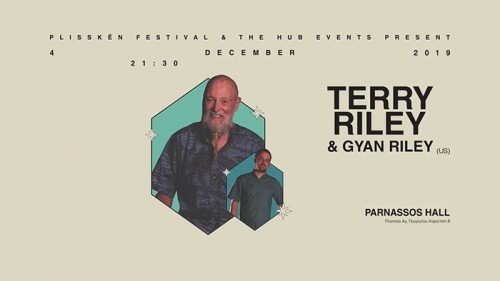 We are presenting a full-length program of Terry's music: intricate and often improvisational structures containing elements of minimalism, jazz, ragtime, and North Indian raga, the combination of which have defined Terry's diverse and prolific career.

Minimalist pioneer Terry Riley was among the most revolutionary composers of the postwar era; famed for his introduction of repetition into Western music motifs, he also masterminded early experiments in tape loops and delay systems which left an indelible mark on the experimental music produced in his wake.

"Nothing I have done in this life has given me more satisfaction than improvising on these songs with Gyan. Nothing I have done can match the intuitive synchronicity we have shared many times on the stage. Gyan supplies a brilliant counterpoint to the strands and moods of these pieces always surprising me with a virtuosity that serves and energizes his musical invention. I could not have dreamed up a better marriage of mind and spirit than this collaboration." - Terry Riley

This event will be seated. 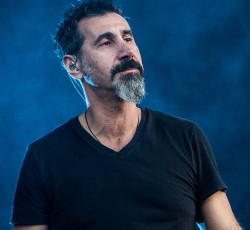 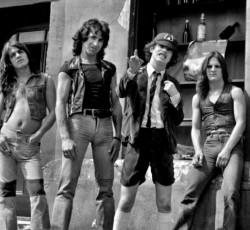 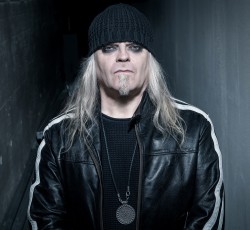 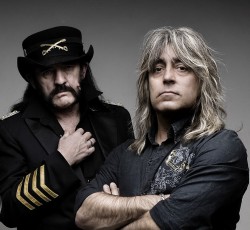 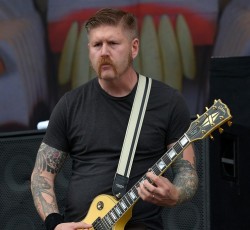 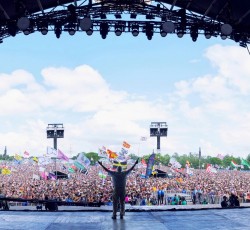 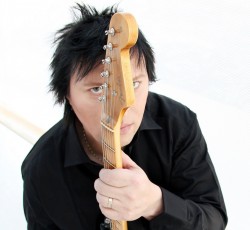 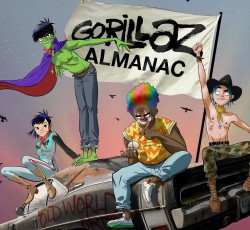 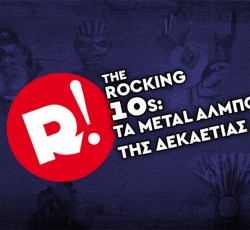 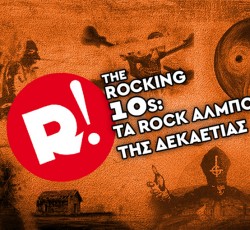 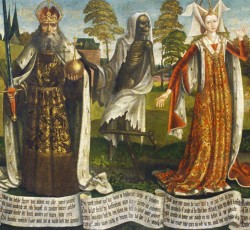 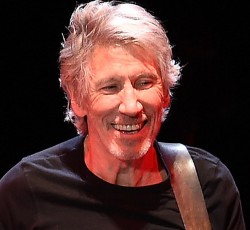 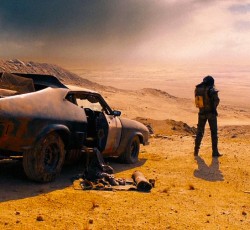 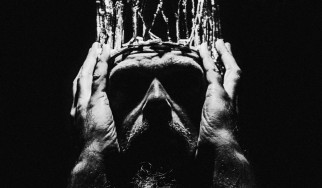 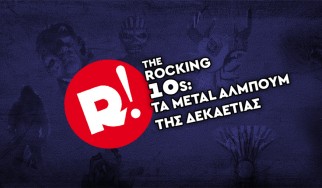 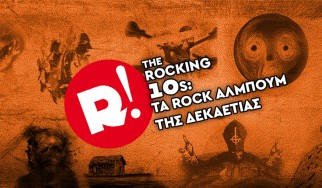 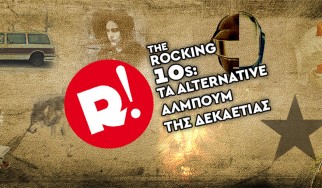 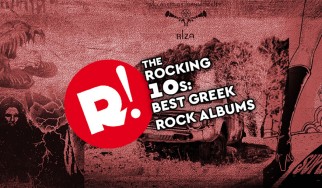